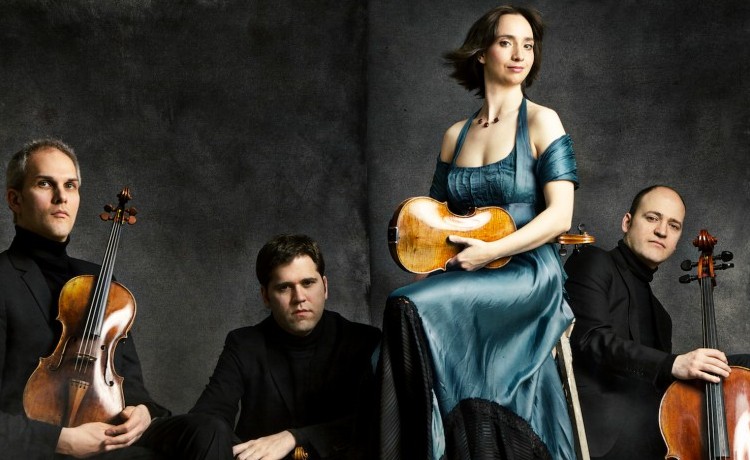 The second half of the eighteenth century saw the emergence of Western classical music’s most perfect form – the string quartet. And the quartets written first by Haydn, then by Mozart, then by Beethoven had a concentrated sophistication which was never remotely reached by their symphonies. Mozart’s six “Haydn” quartets are among the miracles of the genre, and the inscription penned above them was touching: speaking of them as his progeny, and acknowledging his huge creative debt, Mozart dedicated them to Haydn as his “dearest friend” who would “look indulgently on their defects” – though no critic would dare point to even one such thing in these intricate masterpieces.

The Cuarteto Casals have just delivered all six in two consecutive concerts, and one couldn’t ask for better: no other quartet can match this group’s four-voiced marriage, with its particular blend of fine-honed precision and passionate expressiveness. The succession of tempi and moods, the tactile textures, the interplay of colours with their alternating darkness and radiant light – all was flawlessly wrought.

And as a new year begins at the Wigmore, it’s the moment to hail the work of its leading programme-note writer, the peerless Misha Donat, whose essay on this occasion was studded with graceful insights. This is an underrated and extremely demanding art-form, which very few writers master: long may Donat continue.