Born in Barcelona in 1980, ABEL TOMÀS began his musical studies with his father and the violin with his uncle. Later he was a student of Zakhar Bron and Serguei Fatkouline at the Escuela Superior de Música Reina Sofía and of Viktor Tretjakov at the Hochschule für Musik in Cologne.

Abel has been awarded prizes at various national and international competitions in Spain and Argentina. As soloist he has appeared with various orchestras including Orquesta Sinfónica de Barcelona and Orquesta Sinfónica de Tenerife and with distinguished conductors such as James Judd, Junichi Hirokami, Victor Pablo Perez and Zubin Mehta. He has given numerous violin recitals, collaborating with pianists like Juan Carlos Garvayo, Orli Shaham, Eldar Nebolsin, and Hyo-Sun Lim. As a chamber musician, he has also appeared with Gerard Caussé, Marta Gulyas, Seguro Ito and Kennedy Moretti.

At sixteen years of age, he Abel was a founding member of the internationally recognized Cuarteto Casals, a chamber music ensemble which maintains a full calendar of artistic activity, appearing in the most renowned halls in Europe, Latin America, the United States and Japan. Since 2004 the quartet has recorded exclusively for Harmonia Mundi for whom they have recorded numerous works. The quartet has been awarded the Spanish National Music Prize and the Prize of the City of Barcelona.

Together with his brother Arnau Tomàs Realp and pianist Hyo-Sun Lim, Abel is a founding member of the Ludwig Trio, with whom he has recorded music of Beethoven, whose Triple Concerto the trio will soon record with the Orquesta Sinfónica de Galicia.

Aside from concertizing, Abel teaches violin and chamber music at the Escuela Superior de Música de Catalunya, and additionally gives masterclasses in both Europe and the United States. 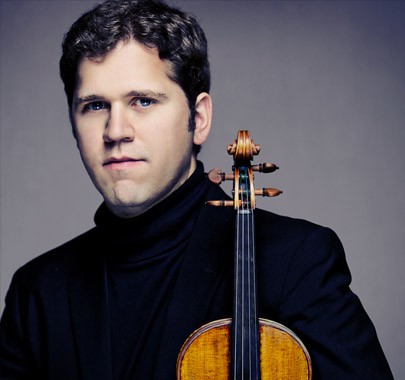 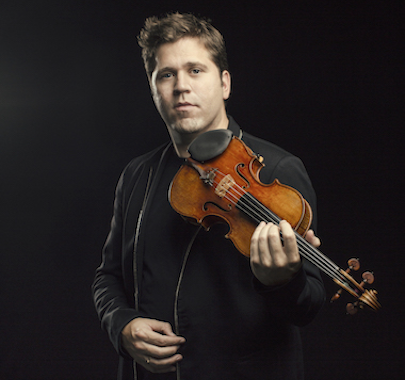 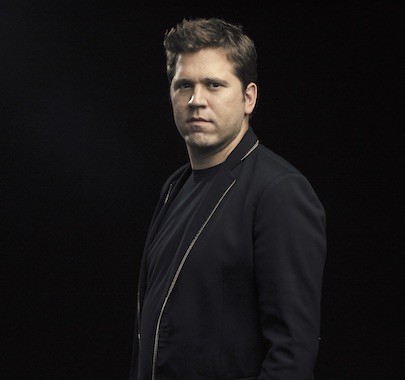