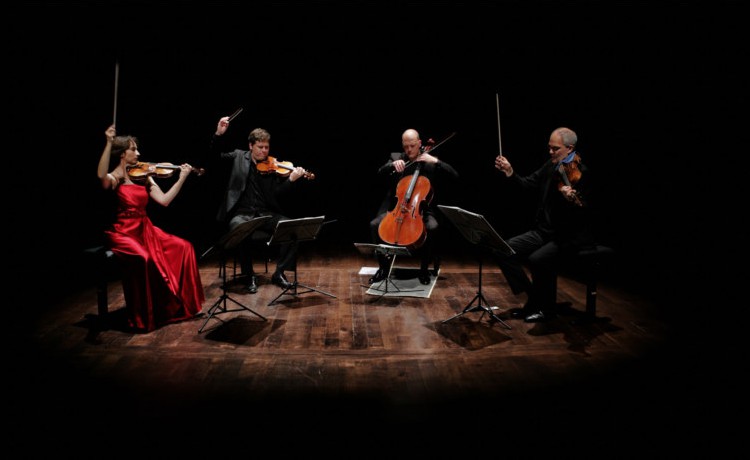 Every year is Schubert anniversary year at Wigmore Hall. And, for no particular reason other than that he is the hall’s own composer in residence for eternity, yet another major celebration of Schubert is taking place this season, this time within the hall’s Chamber Music Season.

Entrusted with exploring all his string quartets is the Barcelona-based ensemble the Cuarteto Casals. Best known here for their recordings of Spanish music and their championship of György Kurtág, the quartet made quite a mark on Tuesday when it tackled two rarely performed student works by Schubert.